Mastodon is a decentralized, open-source social media platform that has gained a significant following in recent years. Unlike traditional social media platforms such as Facebook and Twitter, Mastodon is not controlled by a single entity and is instead run by a network of independently-operated servers, known as “instances,” that are connected to each other. This decentralized structure gives Mastodon users more control over their data and how it is used, as well as providing an alternative to the centralized platforms that dominate the social media landscape.

One of the main benefits of decentralization is that it allows for a more diverse and inclusive online community. Since Mastodon is not controlled by a single entity, there is no central authority that can censor content or suppress voices. This has made Mastodon a popular platform for marginalized communities and those who may feel marginalized on more mainstream platforms. In addition, the decentralized nature of Mastodon means that users can choose to join an instance that aligns with their values and beliefs, rather than being subjected to the algorithms and policies of a central authority.

Another advantage of decentralization is that it makes it much harder for Mastodon to be taken down or have its services disrupted. Since Mastodon is not controlled by a single entity, there is no single point of failure that can be targeted by hackers or governments. This makes it much more resilient to censorship and other forms of interference.

Mastodon is also more privacy-focused than many traditional social media platforms. Since users have more control over their data on Mastodon, they can choose to make their posts and interactions more private if they wish. Mastodon also allows users to host their own instances, giving them complete control over how their data is stored and used.

Despite its many benefits, Mastodon is not without its challenges. One of the main issues is that it can be difficult for new users to get started on the platform. Since Mastodon is decentralized, there are many different instances to choose from, each with its own rules and communities. This can be overwhelming for some users, and it can be difficult to find an instance that aligns with one’s values and interests. In addition, Mastodon can be less user-friendly than some traditional social media platforms, as it lacks many of the features that users have come to expect, such as algorithms that surface relevant content.

Despite these challenges, Mastodon has a passionate and growing community of users who value its decentralized nature and commitment to inclusivity. As more and more people become disillusioned with the centralized social media platforms that dominate the market, Mastodon and other decentralized alternatives are poised to become more popular. With Mastodon, decentralization strikes back against the centralized platforms that have come to dominate the online landscape, giving users more control over their data and providing an alternative to the algorithms and policies of a central authority.

A comparison of the top project management software options 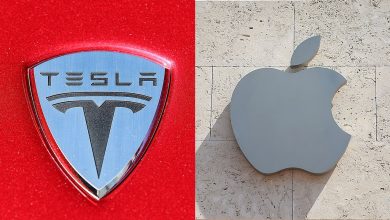 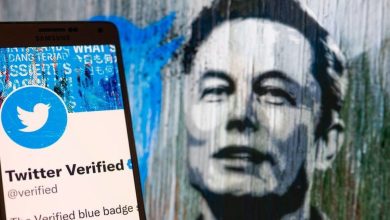