Tesla has long been a leader in the electric vehicle (EV) market, and it appears that the company is in pole position in Norway’s race to achieve its EV goals. Norway has set ambitious targets for reducing its carbon emissions and has made a strong push for the adoption of electric vehicles. According to recent data, Tesla is well ahead of the competition in Norway, with a market share of over 50% in the country.

There are several reasons for Tesla’s success in Norway. One is the company’s strong brand and reputation for producing high-quality, innovative EVs. Tesla has consistently delivered on its promises, and this has helped to build trust and loyalty among consumers.

Another reason for Tesla’s success in Norway is the country’s favorable policy environment for EVs. Norway has implemented a number of incentives to encourage the adoption of electric vehicles, including tax breaks, free use of toll roads, and access to bus lanes. These incentives have made EVs much more attractive to consumers, and have helped to drive up sales.

Tesla has also been able to capitalize on the country’s well-developed infrastructure for EVs. Norway has a network of charging stations that makes it easy for Tesla owners to charge their vehicles on the go. This is especially important for long distance travel, and has helped to make EVs a more viable option for Norwegian drivers.

In addition to these factors, Tesla has also benefited from strong demand for its vehicles in Norway. The country has a high per capita income and a strong environmental consciousness, which has made it a prime market for EVs. Tesla has been able to tap into this demand, and has seen its sales soar as a result.

Despite its success in Norway, Tesla faces some challenges in the country. One is competition from other automakers, which are starting to ramp up their own EV offerings. Tesla will need to continue to innovate and deliver high-quality products if it hopes to maintain its dominant market position in Norway.

Another challenge is the cost of Tesla’s vehicles, which are still relatively expensive compared to traditional gasoline-powered cars. This may make it difficult for some consumers to justify the upfront cost of an EV, even with the incentives offered by the Norwegian government.

Despite these challenges, it seems clear that Tesla is in pole position in Norway’s race to achieve its EV goals. The company has a strong brand, a favorable policy environment, and a well-developed infrastructure in place, all of which have helped to drive up sales. As long as Tesla continues to innovate and deliver high-quality products, it is likely to remain a leader in the Norwegian EV market.

The benefits and drawbacks of cloud-based software 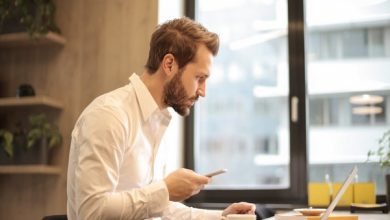 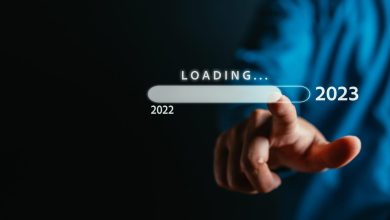 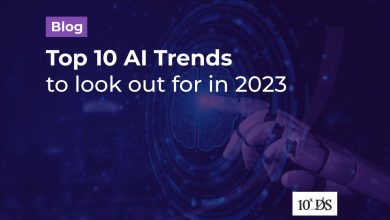 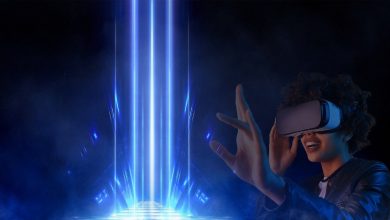