As China pushes forward with its plans to roll out a digital currency, the United States finds itself falling behind in the race to adopt and implement a similar system.

China has been actively developing and testing its digital currency, known as the Digital Currency Electronic Payment (DCEP), for several years. In 2020, the People’s Bank of China (PBOC), the country’s central bank, announced that it had completed several successful trials of the DCEP in several major cities, including Shenzhen, Chengdu, and Suzhou.

The DCEP is intended to be a direct rival to traditional payment methods such as cash and credit cards, and it is expected to have a number of benefits. For example, it will allow the PBOC to have greater control over the country’s monetary supply and help to reduce the costs associated with printing and distributing physical currency. It will also make it easier for the government to track and monitor financial transactions, which could help to reduce instances of money laundering and financial fraud.

However, the DCEP has also sparked concerns about privacy and the potential for government surveillance. The PBOC has stated that it will respect users’ privacy and that the DCEP will not be used to track individuals’ financial activities. However, critics remain skeptical, pointing out that the Chinese government has a history of using technology to monitor its citizens.

In contrast, the United States has been slower to embrace the idea of a digital currency. While the Federal Reserve has expressed interest in the concept, it has not yet committed to developing a specific plan or timeline for the adoption of a digital currency. This lack of progress has led some experts to worry that the US is falling behind China and other countries that are actively exploring digital currencies.

There are several reasons why the US has been slower to adopt a digital currency. One is the sheer size and complexity of the US financial system, which makes it more challenging to implement a new payment system. Additionally, there are concerns about the potential impact on financial institutions such as banks and credit card companies, which may see their businesses disrupted by the adoption of a digital currency.

There are also concerns about the potential risks and challenges associated with a digital currency. For example, there is the possibility of cyber attacks or other forms of digital fraud that could compromise the security of the system. There are also questions about how a digital currency would be integrated with existing financial infrastructure, such as ATMs and point-of-sale systems.

Despite these challenges, some experts believe that the US should not wait any longer to begin developing a digital currency. They argue that the benefits of a digital currency, such as greater financial inclusion, faster and cheaper transactions, and increased efficiency, are too significant to ignore. They also point out that the US risks falling behind other countries that are already ahead in the race to adopt digital currencies. 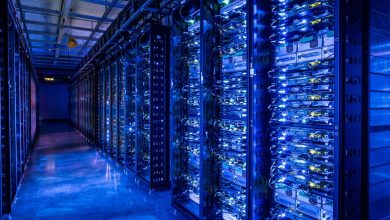 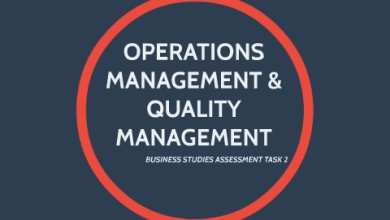 Why IT Operations Management is Critical- and Where to Start